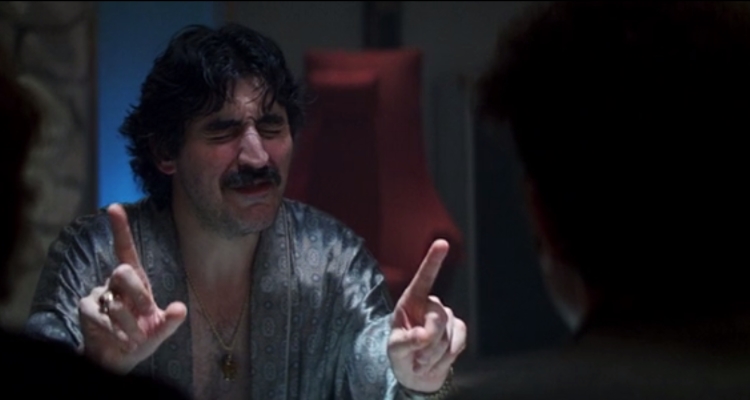 Once upon a time movies were silent and a pianist or organist would play popular songs of the day or improvise as an accompaniment to the film. In major metropolitan areas an entire orchestra would sometimes play. Then in 1927 The Jazz Singer became the first feature length, commercially viable film to break the sound […]