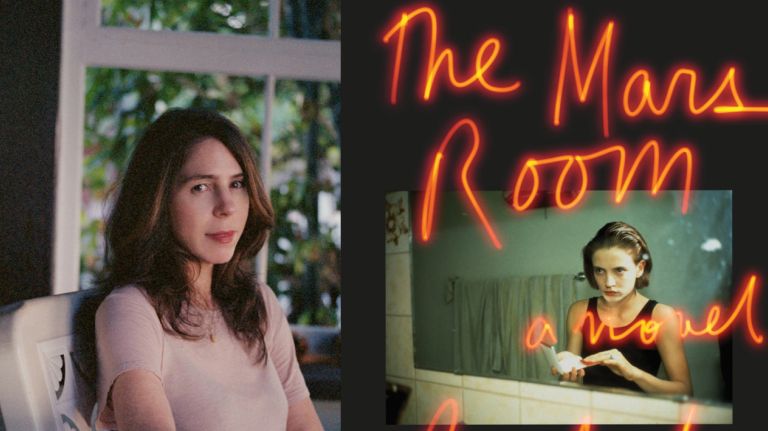 It’s easy to make assumptions about people. That’s because life has conditioned us for it. It’s reflexive, like muscle memory; like taking that little 15 foot jump shot from the key with barely a hand in your face. Purely routine. (Or, at least, it was before arthritis hijacked my kneecap. No more high impact sports.)

Take the cashier at the Daily’s convenience store, the one that barely acknowledges you even though you are consistently polite. She’s just acting like that because she’s resentful that she’s in a dead end job and you’re not. And the road maintenance guy that’s directing traffic, most likely he never got beyond fundamental math.  That’s why he’s out there baking in the sun, waving that orange flag around. Truth be told, he probably doesn’t even have a high school diploma.

See what I mean? It’s a sucky, hard-hearted thing to judge people, but most of us do it. Good grief, we have to in order to survive in this world. Otherwise we would be like an abandoned fawn with out its spots.

And here’s the thing, we’re probably right more often than we’re wrong. It’s not rocket science. Hardly. It’s common sense; a combination of instinct and experience. Where things get sideways–where wise becomes shitty–is when we judge without the influence of nuance.

That’s what the guards do at the prison where protagonist Romy Hall resides in the novel The Mars Room. They presume instead of assume–and they think that makes them experts on character.

The rap sheet on Romy Hall goes something like this: She’s a little ahead of the curve for her demographic (bad neighborhood, child of a single mother) since she did, at least, graduate from high school. But then she got pregnant–out of wedlock, of course– became a stripper in one of the seediest strip clubs imaginable and bashed a customer’s head in with a tire iron. She claimed self defense but her victim was disabled and could barely walk.

So when Romy’s mother dies and her little boy disappears into the system, because there’s no one else to care for him, there is no pity for the pretty young woman with the two consecutive life sentences. None. Na da. Zero.

Not when she collapses on the floor and dissolves into hysterical dry heaves and the abyss of despair. Nope.

Not when she begs for information–any tidbit of information–about her son’s condition (he’s in the hospital, this she knows) even though she’s not the begging kind. Uh uh. It ain’t happenin’. All she gets is this sage pronouncement from her counselor who dangles the information about her son so tantalizingly close: You should have thought about your kid before you bashed that poor guys head in.

The rap sheet doesn’t lie. And convicts and strippers do. Habitually. We all know that…Or do we? And is it really that simple?

Kurt Kennedy is the guy who gets his brains beat out by Romy. He is disabled, can barely walk, yes, but not because of a combat injury. No. Though that’s what he tells the strippers at The Mars Room, the the strip joint where he meets Romy. The truth is he blew out his knee in a motorcycle accident while he was serving court summons. That was his job. He stalked people. Professionally.

It’s a seamless transition for Kennedy, from professional stalker to creepy stalker. So seamless that Romy doesn’t even notice, at first. But he just can’t resist showing up at the ratty little market where she shops, or parking in front of her apartment building for hours upon hours at a time, or calling her thirty times in a row and then hanging up when she answers.

Of course we understand perfectly why Romy is terrified even as Kennedy is mystified as to why she abruptly refuses to give him lap dances anymore, or why she goes to such exotic lengths to avoid talking to him. You see when it comes to social graces and social cues, Kurt Kennedy just doesn’t get it.

It’s not that he’s violent. He’s not. He’s not even extraordinarily pervey. He’s a guy. He has his needs. But Romy does more than soothe his sexual jitters. She makes him feel good. She gives his life meaning. That’s a new thing to him. And now that he has a purpose, he wants despertly to keep it.

Rachel Kushner packs a lot of nuance, and pathos too, into The Mars Room and yet it is an economical 330 page read. While Romy Hall is the main character, the book is not just about her tragic circumstances. It’s about the unrelenting breadth of the justice system and those among us who are plowed under by its wrath and swath.

Make no mistake, The Mars Room doesn’t come off as a sappy left wing lament. True, Romy Hall does not belong in prison but she is not innocent. Author Rachel Kushner makes that abundantly clear. She sympathizes with her protagonist, but she’s not fooled by her. Romy has played fast and loose with “the rules” all of her life and she’s done so by her own volition. What’s more, she’s smart–above average smart. Her life has been hard, but not as hard as most of her friends. She knows better.

For example, Kushner vividly conveys her protagonist’s apathy, yes, even her romanticism with anarchy when another stripper admonishes her about the way she conducts a lap dance. She is coming dangerously close to full blown sex and the other girl lets her hear about it. Romy tells her to get lost–to mind her own business. This is the way she gets deep into men’s pockets. It is also happens to be the very thing that attracts her stalker, Kurt Kennedy.

In fact, unlike Romy, most of the characters in The Mars Room belong right where they are, and that’s Stanville Women’s Correctional Facility of California. Most of them, but not all.

There’s Laura Lipp–a mentally ill religious fanatic who killed her own children. There’s Conan, a trans-gendered convict who spent a couple of months in the men’s prison before the guards found out he was anatomically female. Then there’s Sammy Fernandez, all gangsta and habitual offender who’s not so bad once you get to know her.

To that mix add Betty LaFrance, a narcissistic psychopath and, Doc, a hit man cop rotting away in ad seg at the men’s prison who knows all too well and, yet, somehow, not well enough, how long and seductive Betty’s reach really is.

Rachel Kushner’s The Mars Room is a cautionary tale for those of us–the privileged few, certainly–who live in this grand land of opportunity. Yes opportunity brushes against all of us here–even the poor and disadvantaged. But the poor and disadvantaged cannot afford to overlook it or take it for granted for even a minute. For them there is no time and no patience for anything less than unrelenting hard work and diligence–let alone youthful indiscretion. The sooner they learn that, the less likely they’ll end up in The Mars Room. Or prison.